SOUTH SUDAN – Akuany Ayuen Jongkuch.  Normally this country would be shortlisted for Top Model, but it seems buzz is muted and she was overshadowed by Kenya, who made Top Five.  She hasn’t figured in the other challenge events so her best bet is getting a high interview score.

SPAIN – Raquel Tejedor Meléndez.  She only got shortlisted in Sport, but this lady may have the looks to generate  a high interview score and make the Top 20.

SRI LANKA – Amritaa De Silva.  Her BWAP advocacy was about helping a school for children with mental and physical handicaps and being part of the local Red  Cross in her country.  This project placed her on the map as it was among the 24 screened (and 37 deliberated upon).

ST. LUCIA – La Toya Moffat.  She’s good looking and articulate, but is one of the overlooked ladies in this pageant.

SWEDEN – Emma Strandberg.  This Nordic platinum blonde does make a positive impression, even if she failed to figure in any challenge event.  Another possible Holly Carpenter candidate.

TANZANIA – Diana Edward Lukumai.  She is great looking, though so far her major splash was in BWAP as her project about female genital mutilation and gender discrimination was shortlisted.  Would there be room for her to join Kenya (and possibly South Africa) in the Top 20?

THAILAND – Jinnita Buddee.  She’s polished, but buzz is a bit muted about her.  At least her BWAP project was among the 37 deliberated upon, but perhaps her best prospects is making the Popular Vote wildcard.

TRINIDAD & TOBAGO – Daniella Walcott.  She’s great looking and polished, but has not figured in any challenge event.  Another Holly Carpenter award candidate.

TUNISIA – Meriem Hammami.  Here is another lady who would be deemed good looking in real-world terms but falls short if we employ pageant standards.

TURKEY – Buse İskenderoğlu.  She has a trim figure and her angular features are not for everyone’s taste.  Generally solid but facing an uphill battle making the Top 20.

UGANDA – Leah Kagaza.  Her features are an acquired taste, but she’s generally a polished contender.

UKRAINE – Oleksandra Kucherenko.  I like her pretty looks, but like Russia, she only figured in Talent, albeit she fared better as she was a Top Ten finalist with her combined piano-and-dance routine.  She may have the great looks to advance to the Top 20 and beyond.

UNITED STATES – Audra Mari.  She was deemed a favorite, though she only figured in Sports as part of the Red Team and her BWAP project for Habitat for Humanity.  Still, with her experience being 1st runner-up at Miss USA 2014 (behind eventual Miss Universe 2014 1st runner-up Nia Sanchez) may serve her well and help her secure a spot in the Top Ten and beyond.

URUGUAY – María Romina Trotto Morales.  I find her very pretty, but her main highlight was in the “homely” Sports challenge as part of the Blue Team.

U.S. VIRGIN ISLANDS – Kyrelle Thomas.  Facially she’s raw and she has a slightly overbaked projection–however she piqued my interest when she mentioned she is interested in mathematics–there is an Oscar-contending movie that is about to be released soon about African American female mathematicians who actually were responsible for those major breakthroughs at NASA*, so perhaps she would like to aspire to be like them.  I want to check that out. 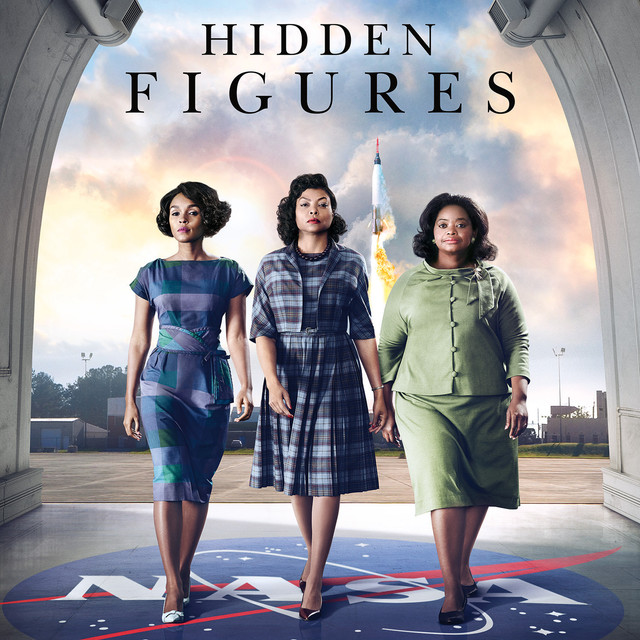 VENEZUELA – Diana Croce García.  After Ivian Sarcos’s win five years ago, this major pageant powerhouse has been struggling in making the final cut.  Perhaps this time, with this good-looking lady, they might break the drought.  Her BWAP project improving and rebuilding a school was among the 24 screened and 37 shortlisted, so it’s possible if she scored high in interview she’ll make the Top 20.

VIETNAM – Trương Thị Diệu Ngọc.  Her BWAP project was among the 37 shortlisted, but she might in the same boat as Thailand as she may rely on the Popular Vote to make inroads.

WALES – Ffion Georgina Moyle.  She’s the prettiest of the British Isles contestants this year, but she may rely on a high interview score to make inroads as she has not figured in any challenge event.

Now that all 117 contenders are accounted for, here is how my leaderboard looks like:

It seems everything is pointing towards a second crown for my country, as the Philippines (Catriona Gray) has most of the bases covered.  But then again, just like with Miss Grand International and Miss International, there is a possible threat with Indonesia (Natasha Manuella) a major crown contender with key insiders seemingly on her side–especially with speculation that the next edition of this pageant will be held in Bali (like in 2013).  Then, you can factor in possible strong buzz for Dominican Republic (Yaritza Reyes) and Hungary (Tímea Gelencsér) who would be excellent choices in case they choose neither Asia to crown.  All I’m hoping for now is that the final show is worth the secrecy that has been shrouding this year’s edition.  Best of luck to all the girls!