ARUBA – Anouk Eman.  She has a great human interest story with her issue with scoliosis and her synchronized swimming background.  She also made waves by figuring in the Sports fast-track and she is a great interview.  That could be her ticket in securing a judges’ interview slot, but she might have to deal with her “mother” country who also is aces in this department.

LAOS – Tonkham Phonchanheung.  This country in its debut foray into pageants has fielded a commendable array of pretty lookers, leading to a Top 20 finish at Miss Grand International and a Top Eight finish at the recently concluded Miss International.  Unfortunately this lady is not likely to make as big a splash as she’s overshadowed by the formidable contenders from her region out there.

GHANA – Afua Asieduwaa Akrofi.  She has a radiant smile and is a strong, intelligent communicator.  But could she impress enough in interview to secure one of the 15 judges interview slots?

HUNGARY – Virag Koroknyai.  She’s good looking though not as assertive as some of her predecessors.  At least she has a moment in the spotlight as her contemporary dancing background gave her a showcase at the Talent show.

NETHERLANDS – Philisantha Van Deuren.  Her resemblance to veteran actress Mariel Hemingway may not be to anyone’s taste, but she proved to be aces in the communication skills department that even if it is unlikely she’ll win the Head-to-Head challenge she’ll be in contention for one of the 15 judges’ interview slots.  She also had a moment in the spotlight being shortlisted for Sports. 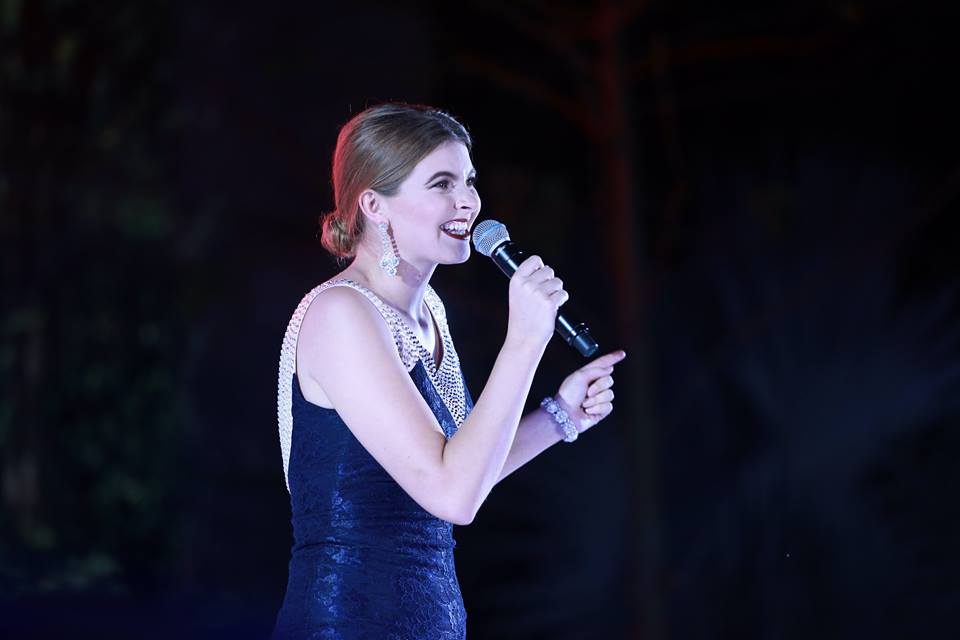 INDONESIA – Achintya Nilsen.  We are being conditioned to anticipate a win for this country with those two consecutive 2nd runner-up finishes.  It seems that the conditioning will finally pay off with this lady.  Sure she’s not conventionally pretty, but she’s totally aces when she opens her mouth.  She’s also highly favored with her winning the Designer Dress competition and making the cut in Top Model, Talent and Beauty with a Purpose.  Unlike her predecessors, I will not object to her high placement and probable win.  As most have expected she won this Head-to-Head challenge.  Let’s see if she wins the Beauty with the Purpose fast track to pave the way for other ladies in her group to secure slots from interview and the Head-to-Head challenge. 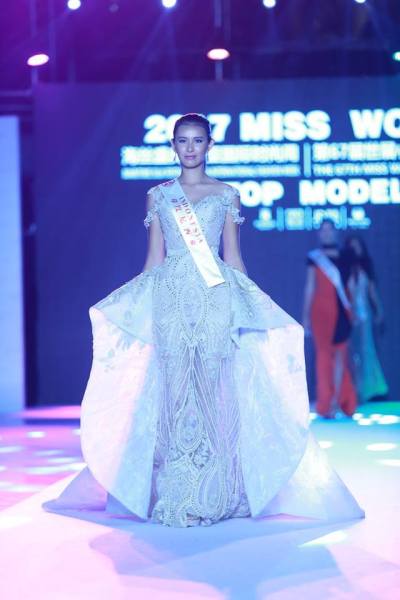 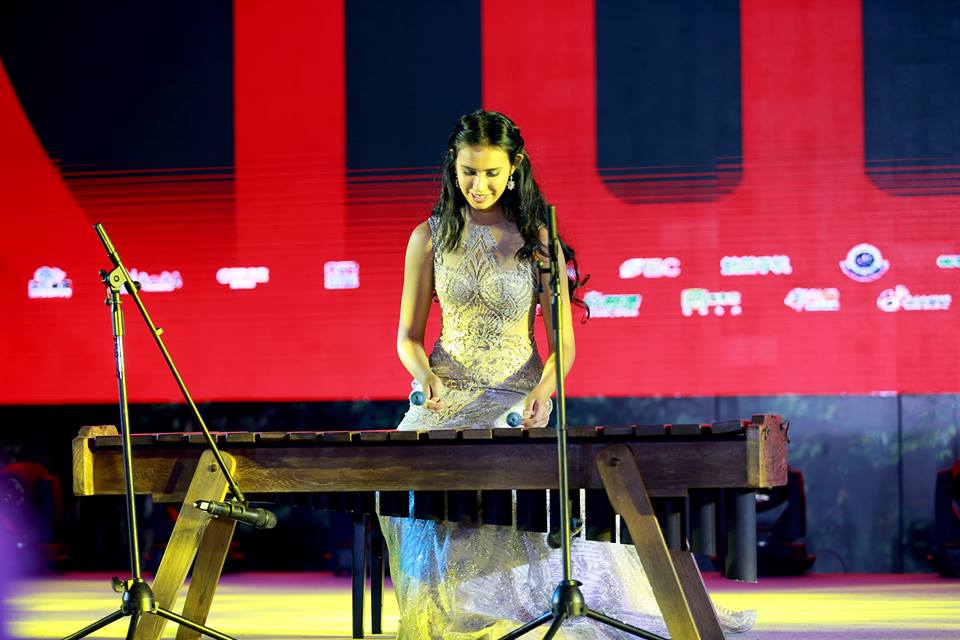 CHINA, P.R. – Guan Siyu.  She does exude abundant charm even if she is not as pretty as say, those two Miss World winners Zhang Zilin and Yu Wenxia.  She made a splash as she has a 4th place finish in Top Model under her belt.  She or Hong Kong were expected to win in the Head-to-Head challenge, but it turns out she was outvoted by… 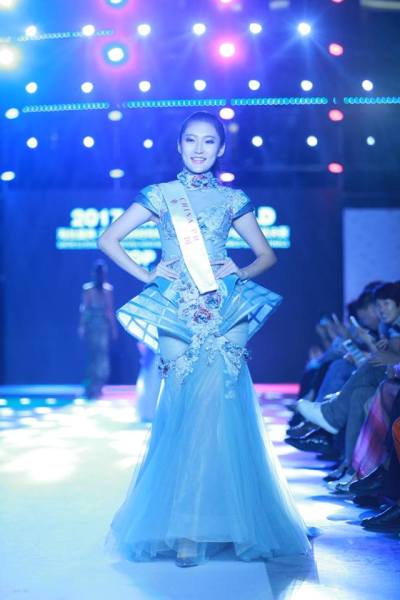 MOLDOVA – Ana Badaneu.  She’s pretty, but she’s drowned out by way more active contenders out there.  Thankfully, she seems to have a significant fanbase who voted her in to win this Head-to-Head challenge.  It goes to show that being the best in the group does not necessarily follow that she would garner the most votes.

DENMARK – Amanda Petri.  She seems to believe in a less-is-more philosophy as her makeup is often very minimal.  She made a great impression in this Head-to-Head challenge and with her terpsichorean skills she got a spotlight in the Talent show. 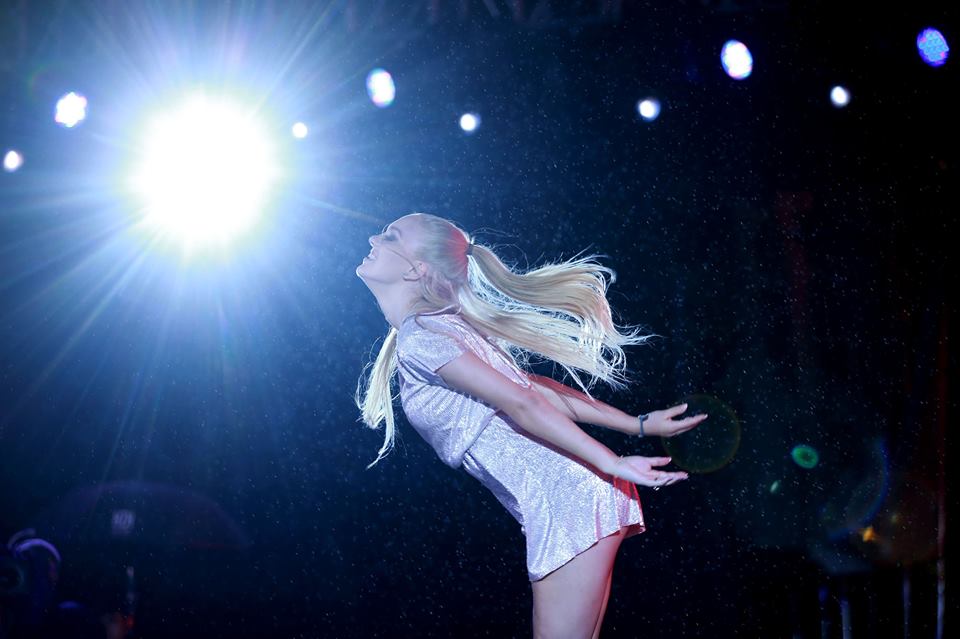 EQUATORIAL GUINEA – Catalina Mangue Ondo.  She’s actually good looking and articulate, but she’s not making much impact.  The most she can be at this point is a worthwhile contender. 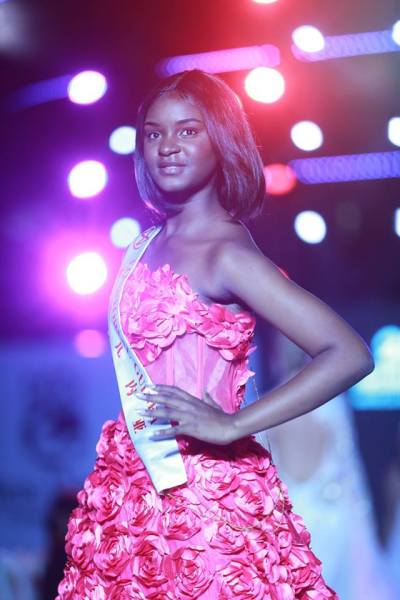 UKRAINE – Polina Tkach.  She figured in two fast-track events, Top Model and Talent, but as good as her communication skills actually is, is it enough to secure one of the 15 interview slots?

HONG KONG CHINA – Emily Wong.  She also possesses abundant charm and is a strong communicator.  Will that be enough to impress the judges?

ENGLAND – Stephanie Hill.  This blonde is not conventionally pretty but she is driven, overachieving, and articulate.  She made a splash by placing 4th in Talent (singing) and being shortlisted for Beauty with a Purpose.  I would’ve presumed she would’ve been a possible winner of the Head-to-Head challenge (or perhaps even Fiji) but it turns out the challenge winner went to someone worthy but slightly surprising.  She’s still a lock to secure one of the judges’ interview slots. 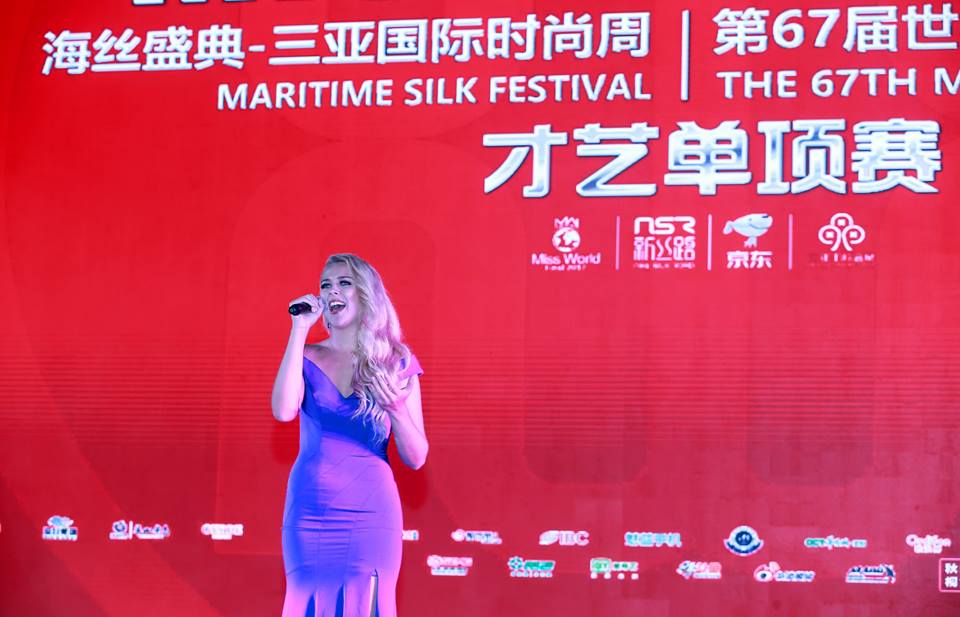 CROATIA – Tea Mlinaric.  Her looks helped her make a major splash in Top Model, placing third.  She also makes a great impression in the Head-to-Head challenge–could she get a slot via the judges’ interview because of this? 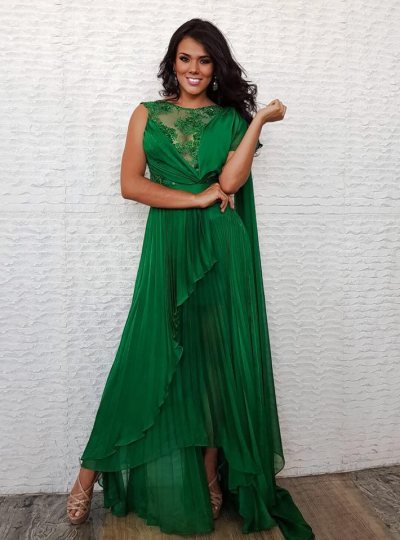 ROMANIA – Mihaela Bosca.  Her main highlight is being shortlisted in Sports.

FIJI – Nanise Rainima.  With the exception of Papua New Guinea’s Eva Arni, who won the Miss Asia Quest back in 1975, Melanesians typically figure in the bottom rung in beauty pageants.  This lady is proving to be one of those rare exceptions.  Yes, she doesn’t fit many people’s notion of beauty, but she has special qualities like intelligence, charm, talent, and a good heart that she’s making an extraordinary impact in this pageant.  She placed second in the Talent fast-track and she’s short-listed in Beauty with a Purpose.  I have a feeling she’ll secure one of the 15 judges’ interview slots.