ITALY – Barbara Storoni.  She has the looks of a sexy bombshell, but not quite the charisma that she is so far ending up as just another pretty face. 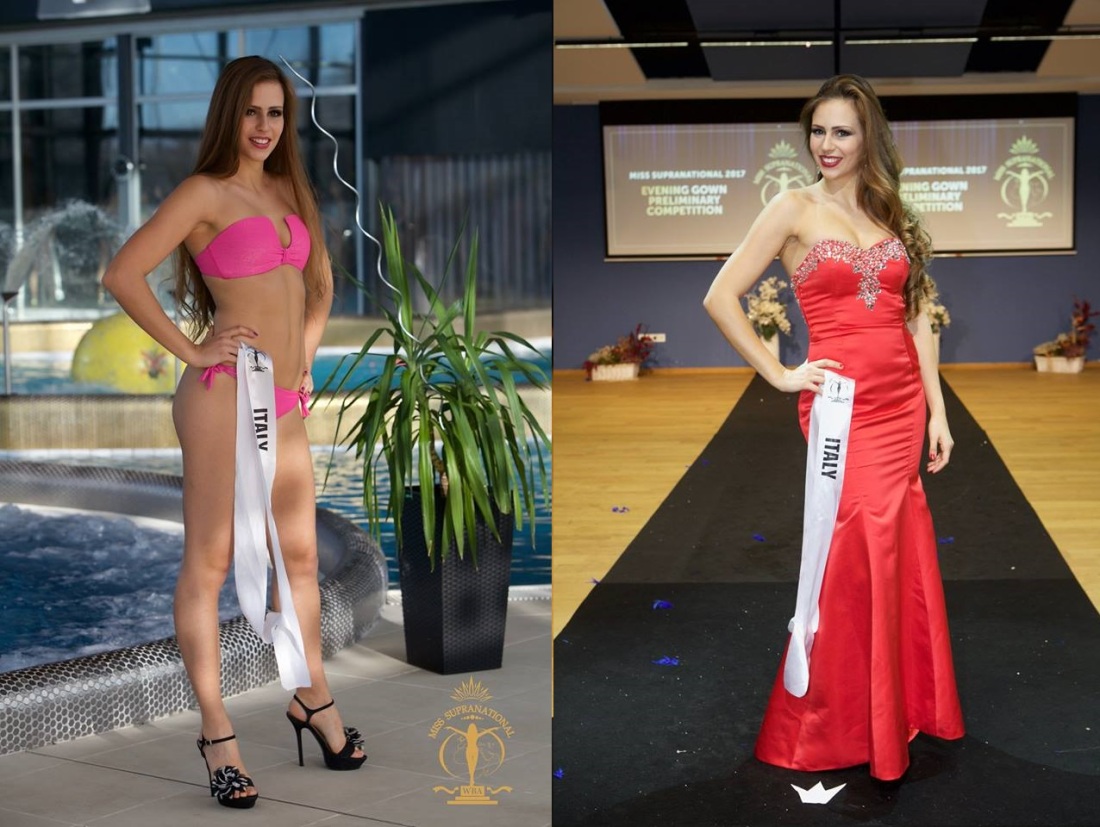 JAMAICA – Nicole Stoddart.  She’s polished, but her sort of features are not the sort that is appreciated in this pageant.

JAPAN – Yuki Koshikawa.  She may not be that conventionally pretty but she has the trim figure and charisma to have an inside track to the Top 25. 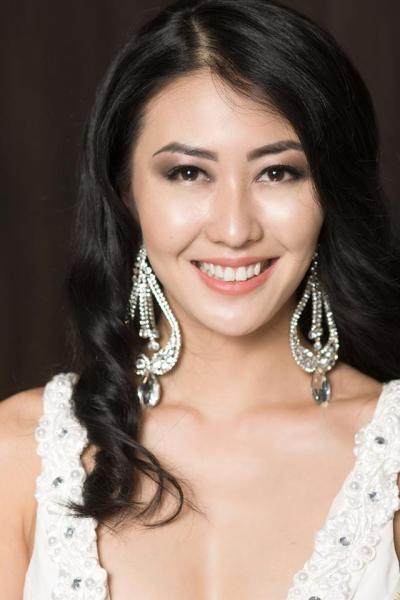 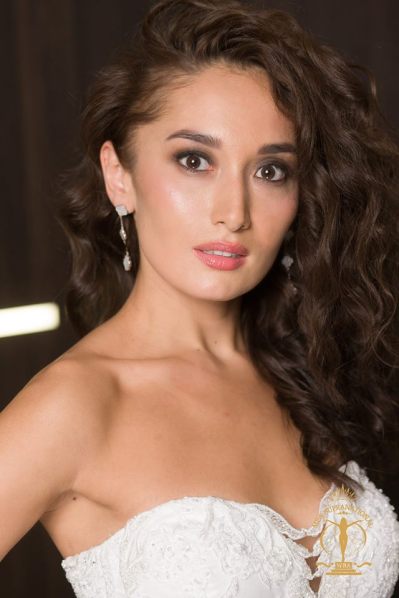 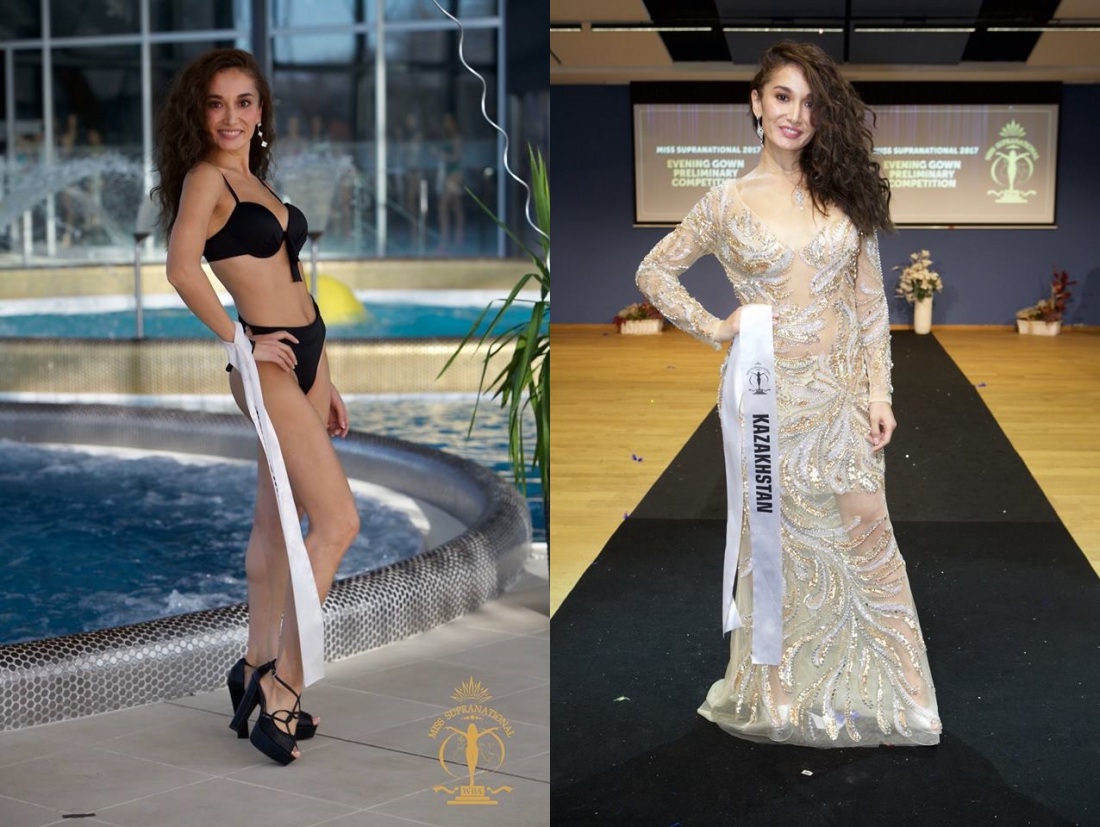 KENYA –  Ivy Mido.  There is something about her facial expressions that make her seem grim and a downer, as if she’s constantly sad about something.  Obviously this is not the sort of look this pageant appreciates.

KOREA – Jenny Kim.  She’s a pretty Asian with a trim figure and strong projection skills.  She can make the Top 25. 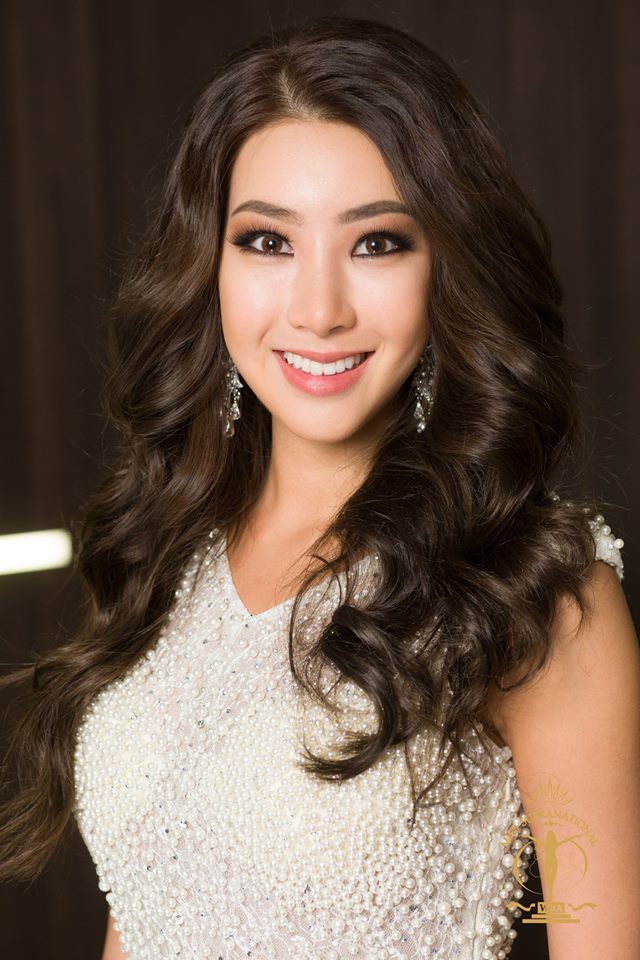 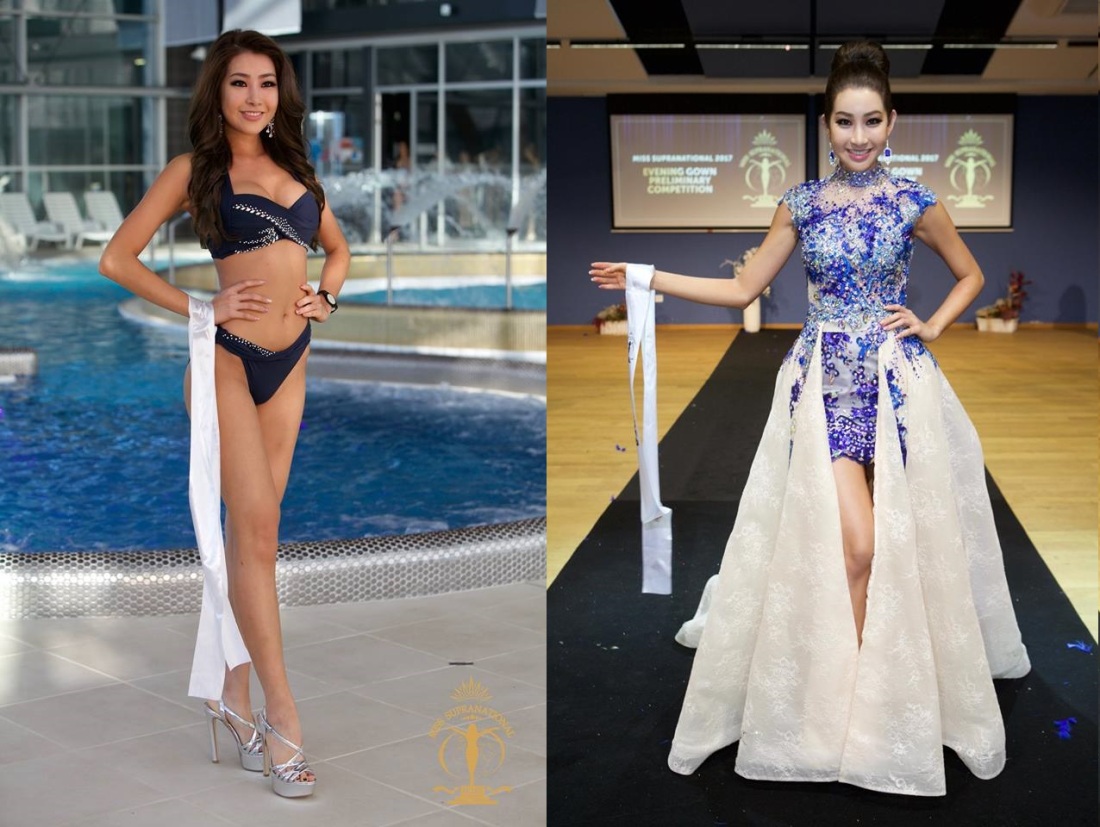 MALTA – Anthea Zammit.  Her most prominent feature is her unruly mass of curls.  Not the sort that is highly appreciated in this pageant.

MEXICO – Samantha Leyva.  There are some pageant fans and pundits hyping her as a strong contender, but I don’t really get it–I find her features a tad too exotic for comfort.  But then again, Mexico is a strong sash in this pageant, and well, like Brazil’s Monalysa Alcantara at the recently concluded Miss Universe pageant, perhaps her sort of features are appreciated in this pageant.

MYANMAR – Shwee Hmuu Han.  There are Southeast Asians more charismatic than her in my opinion, but based from the high amount of photos of her by the official photographers of this pageant, she might be highly favored and hence make the Top 25 and beyond. 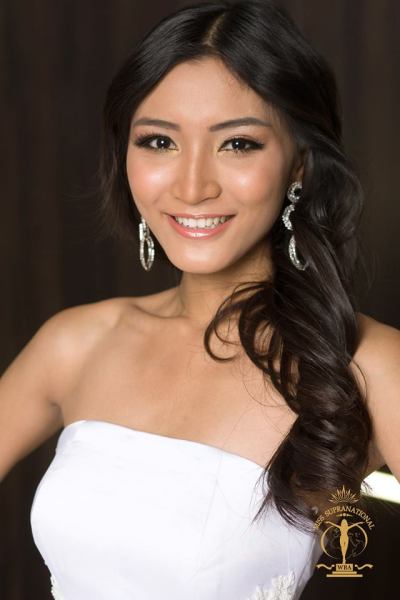 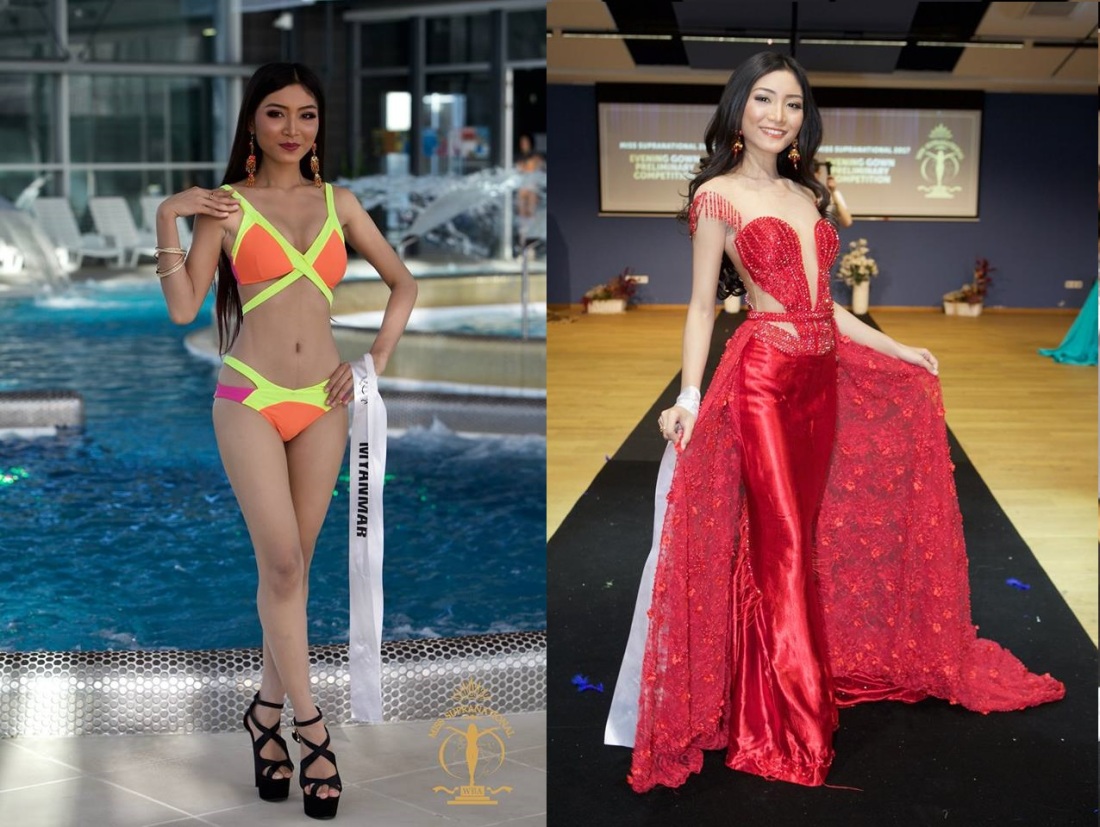 NAMIBIA – Meriam Kaxux Wena.  Many people (including myself) will find extreme difficulty pronouncing her name, as the “X” part of her name (Kaxux) is actually a click sound (the sound of trotting horses).  She has a lean, trim figure and a polished presence, but she’s overshadowed by two prettier black Africans who are likely to make the Top 25 over her.

NETHERLANDS – Shanna Boeff.  She seems to have the prettiness and sparkle to be one of the most likely to advance to the Top 25. 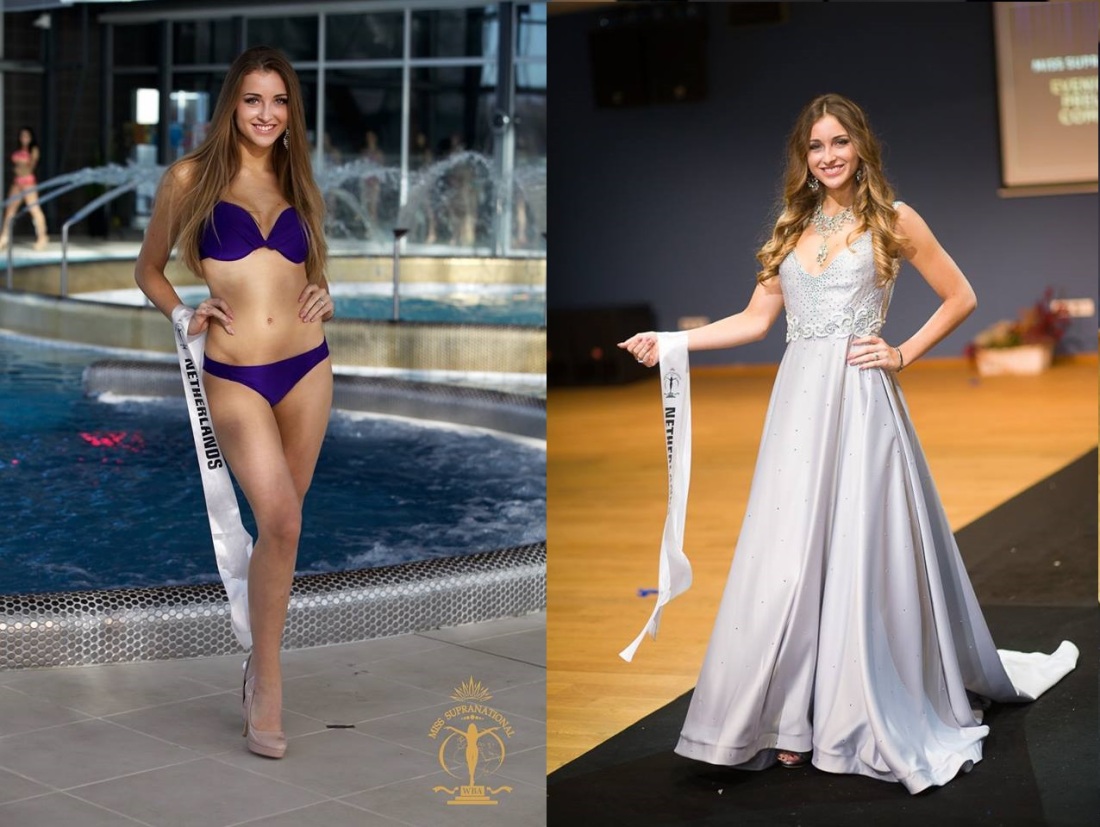 NORWAY – Yasmin Osee Akree.  Her features are too angular and her styling too pageant patty to make any serious inroads to the Top 25.

PANAMA – Karol Dayana Batista.  I think the idealized Latina beauty is similar to the fairy tale character of Snow White, possessing jet black tresses and luminous fair complexion.  This lady has those qualities and she can make an impact and make the Top 25. 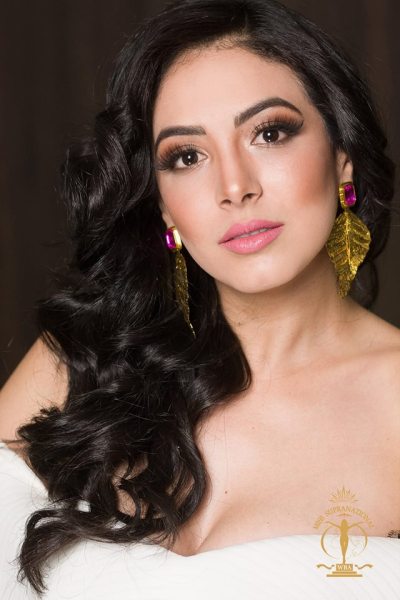 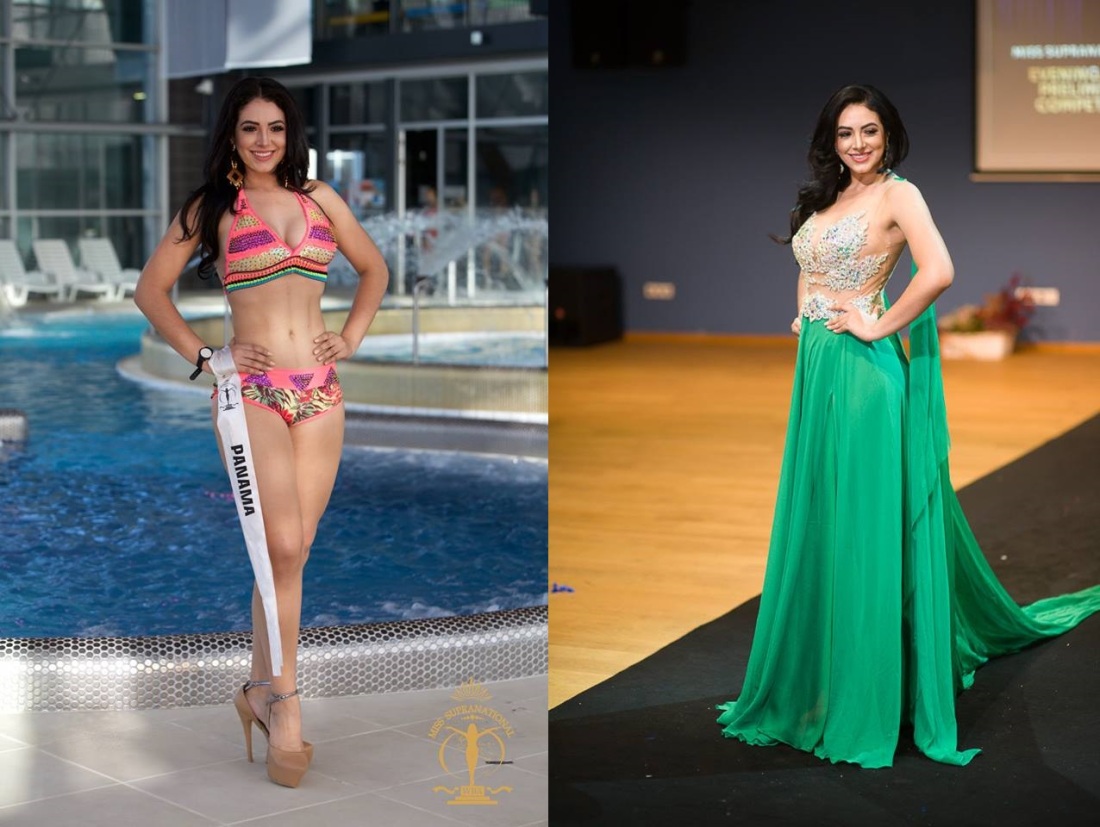 COMING UP:  PARAGUAY to SINGAPORE