We have to salute Miss Grand International that generally their selection of quarter- and semi-finalists are generally diverse race-wise and face-wise.  Now, as last year’s controversies have exposed, Nawat and company tends to view bodily beauty in a narrow way–trim, lean, fit, streamlined figures, with slender arms, waist, and torsos.  All of the Top 20 possess this characteristic.  Some would agree with this narrow notion of beauty, but then there are others who would argue, we live in a modern age where we need to appreciate diversity in all shapes, too.

AUSTRALIA – Kassandra Kashian.  She does have a perky demeanor that probably appealed to Nawat and company that is why they liked her better than some other contenders.  I can understand how her placement can be justified but still, I’ll put her in the rear in this list.

MEXICO – Yoana Gutiérrez.  I know she has a great shape and strong stage presence, but she’s like a typical Latina bombshell who was dialed up to 11.  Again, not my type, but can understand why she is worthy of belonging here.

CHINA – Chen Xuejiao.  For those netizens who expressed outrage over one lady who won “Best in Swimsuit” but did not advance to the Top Ten, we have to note this lady won “Best in Evening Gown”, and she did not have the opportunity to parade in evening gown.  It goes to show that those awards were actually decided upon during the prelimnary compatition, and in some ways it’s well-deserved as her shimmering nude gown at the prelims indeed garnered raves.  I am basically ranking her in the bottom of the Top 20 list because I simply don’t find her as pretty as others out there.

RUSSIA – Svetlana Khokhlova.  She does have that Eastern European prettiness that seems to have strong adherents in these shores, hence she made the cut.

LAOS – Chinnaly Norasing.  She is the lady who made the first big splash for her country, as it decided to dip its foot in the major international pageant arena for the very first time.  And she made a big splash, and gave her country an auspicious debut that had a great follow-up in the next pageant it participated. 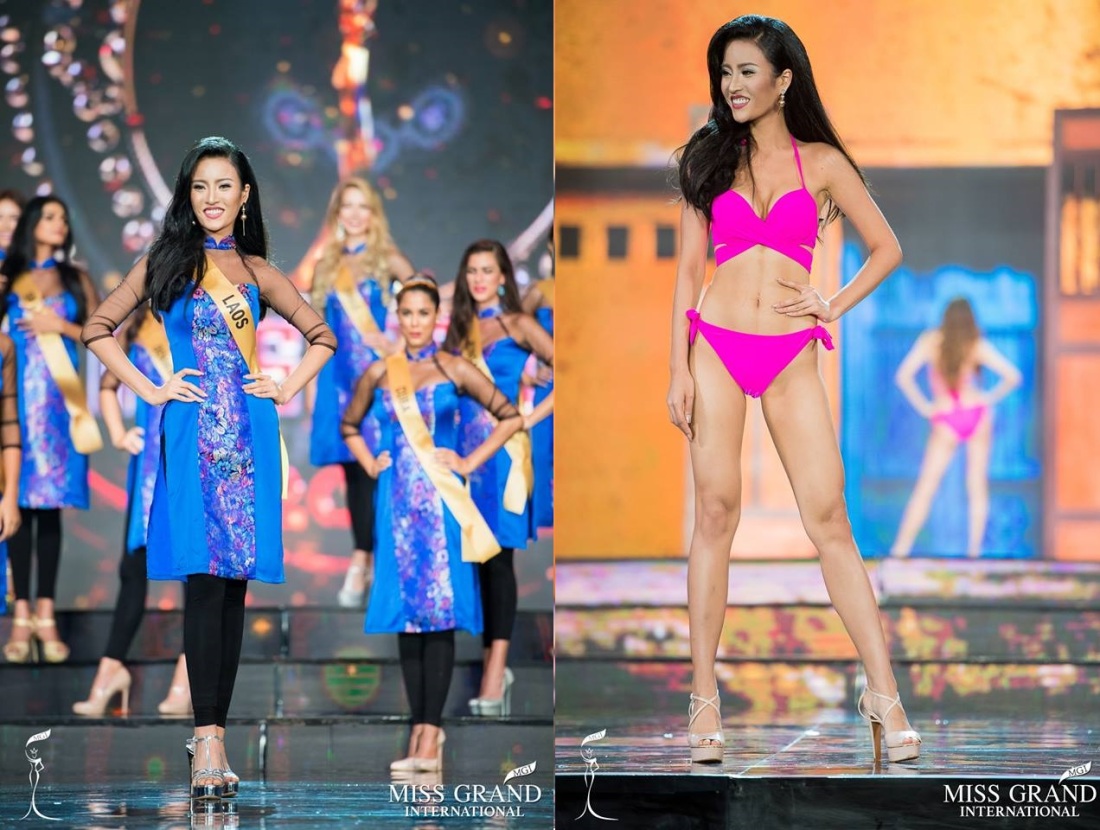 NETHERLANDS – Kelly van den Dungen. Her bubbly vibe really works for her well here, but it’s of course a tight fight for the Top 10 slots, and she probably fell short by very little, similar to the rest that follow this list. 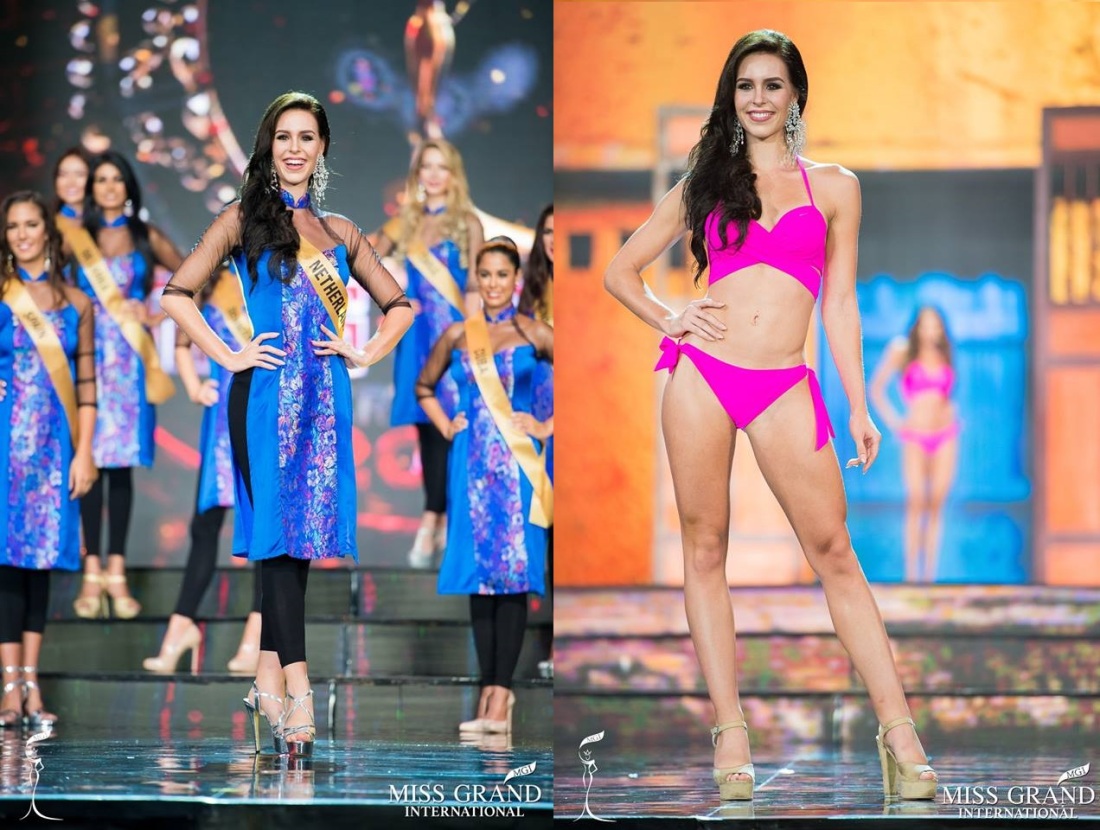 INDIA – Anukriti Gusain.  I pegged her to finish in the Top Ten, and though she performed strongly, Nawat and the judges preferred some other worthy ladies over her. 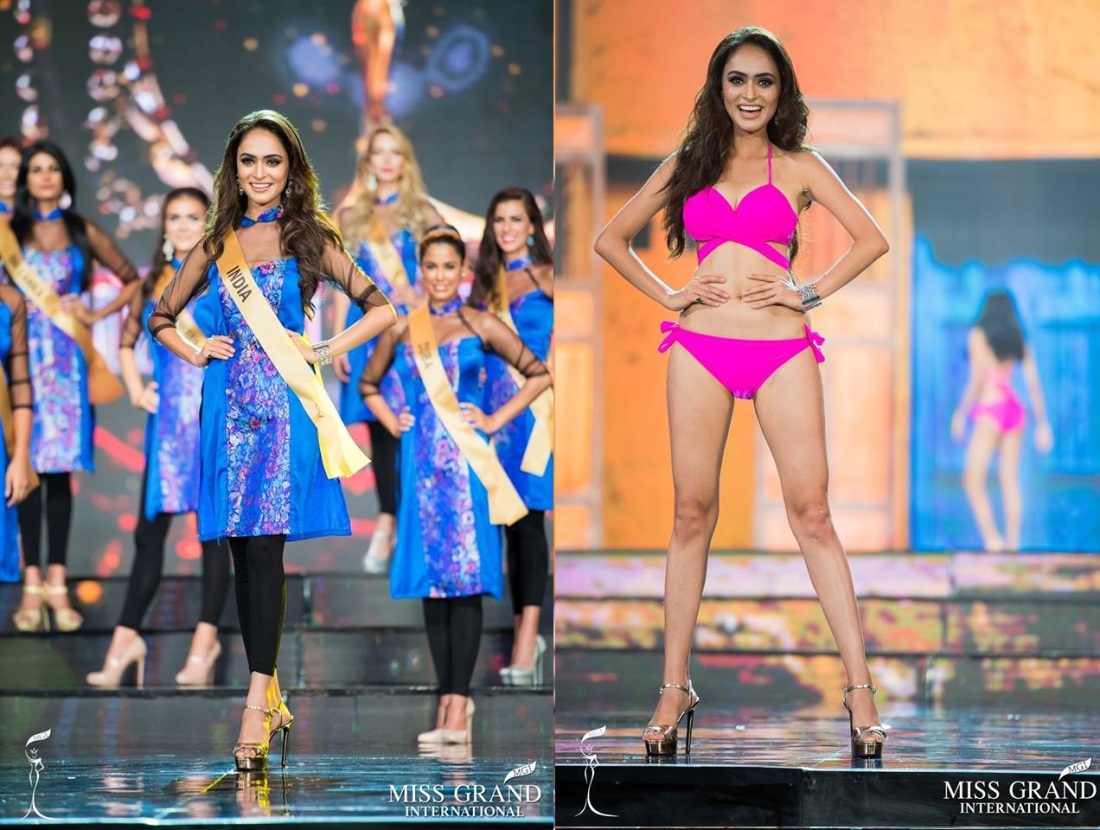 PARAGUAY – Lia Aymara Duarte.  She has the looks and the figure to advance to the Top Ten, but well, the field is very tight and there are only a few slots available for at least 15 strong contenders.

BRAZIL – Caroline Venturini.  See PARAGUAY.  Yes, this lady has the prettiness and the trimness to be worthy of the Top Ten, but it’s just a matter of taste that she missed the cut, probably by very little. 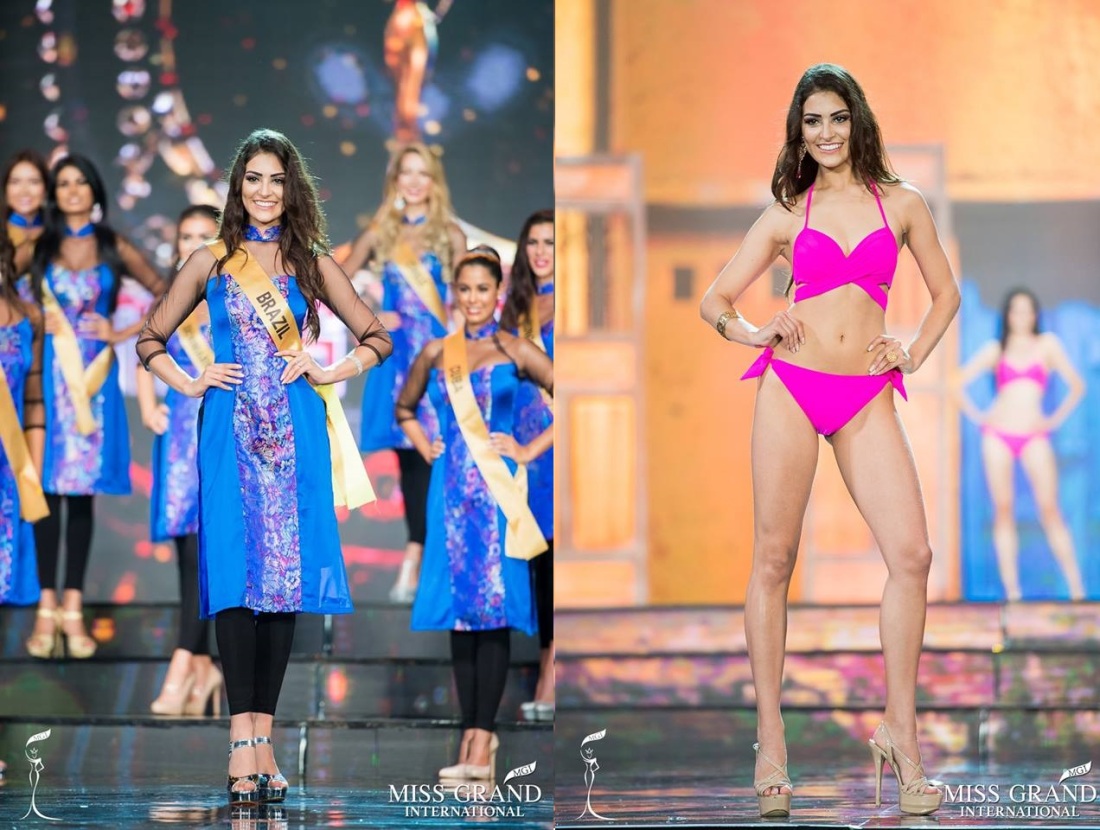 COSTA RICA – Amalia Matamoros.  Her notorious preliminary competition evening gown fall probably is the factor why ultimately she didn’t advance to the Top Ten as she is truly sensational in swimsuit and worthy of the “Best in Swimsuit” award.  Yes, that award was determined from the preliminary competition, but she still delivered the va-va-voom on finals night.  I have a feeling preliminary scores counted, and you know about that fall… 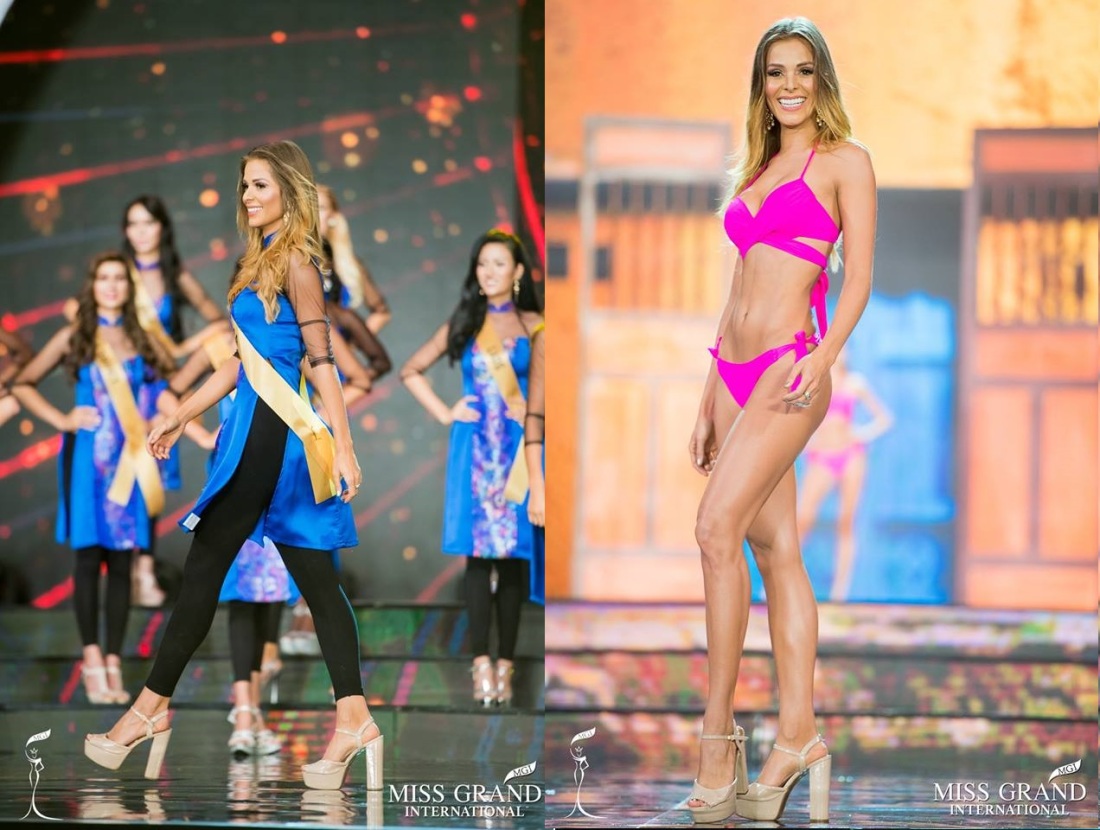