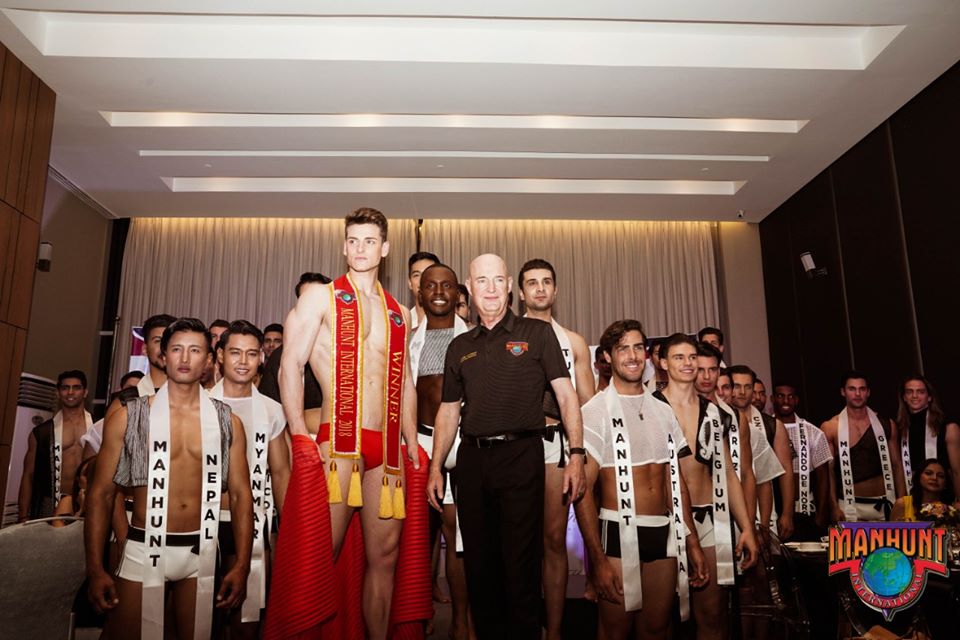 Despite an abbreviated six-day schedule (which is even way shorter than this pageant’s typically abbreviated itinerary), the 20th edition*1 of Manhunt International went underway here in the Philippines with a well-packed set of activities and good coverage.  Its final roster of 36 contestants might be considered pretty low compared to what it managed to attract in most editions, but considering current events, it is a bit understandable why they might need to abbreviate the itinerary and why certain countries might have to sit out.this edition.

*1 Despite being staged since 1993, this is indeed only the 20th edition as this pageant skipped some years for various reasons.

For starters, the three Chinese representatives had to stay away due to the Corona Virus (NCOV-19) outbreak.  Most countries imposed travel bans versus people from China (and yes, its Special Administrative Regions), including reluctantly our otherwise China-loving administration, so its expected the below three would be missed:

CHINA – Du Jun (Angzhuo).  He seems to have polish and boyish appeal to have an inside track for the Top 16, and this country has been typically been almost consistently making the cut in this contest.  Well, with such a strong batch, his absence makes way for a worthy candidate to take over (and there are a host of worthy ones this year). 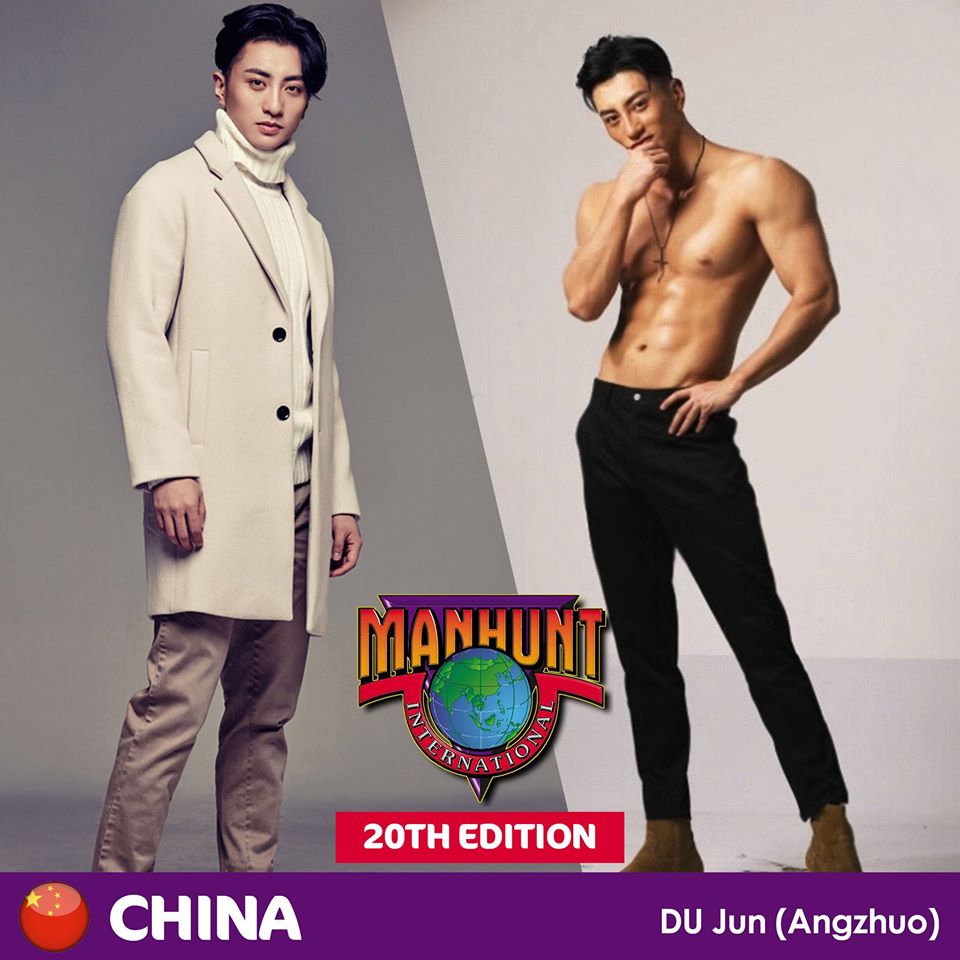 HONG KONG – Lin Yaohui.  It seems his best feature is his beefy bodybuilder’s physique.  His frame is typically not highly favored in this modeling-oriented pageant but he still makes a positive impression. 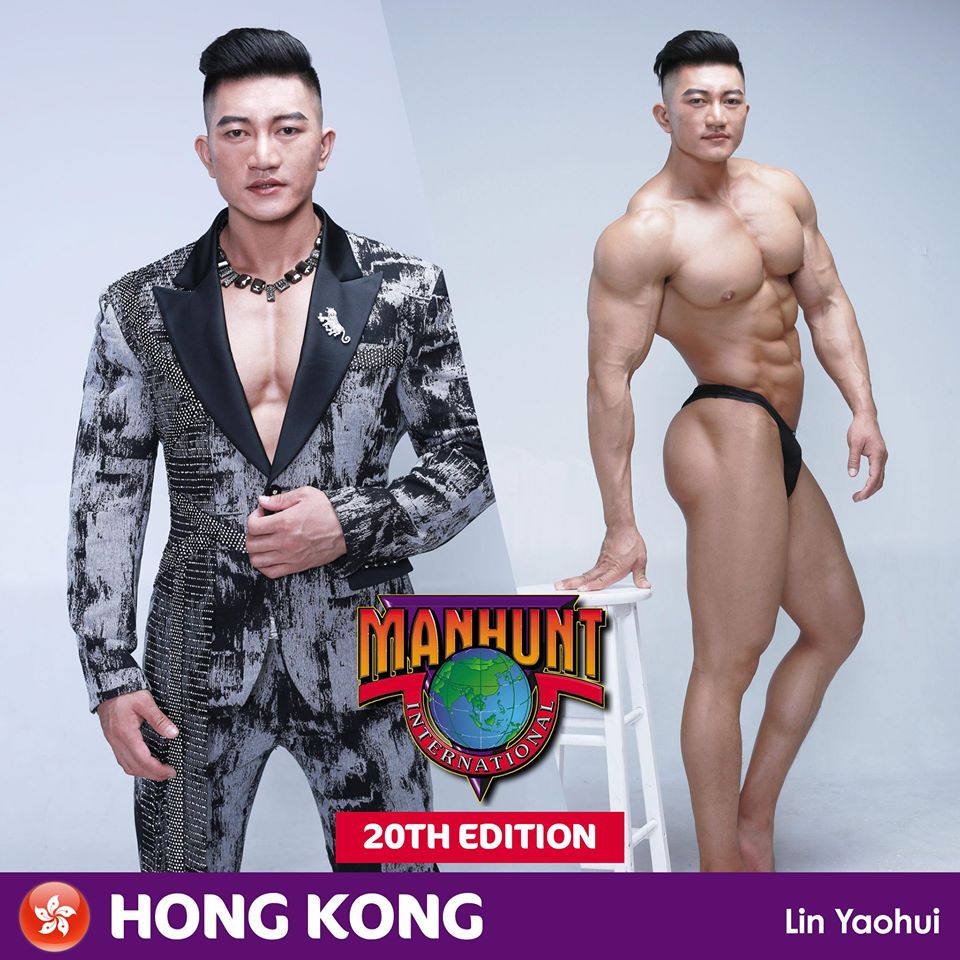 MACAU -Liu Shiyao.  He seems to have a Eurasian look about him and I would’ve pegged him as one of the worthy ones if he made it, but well, the situation is what it is… 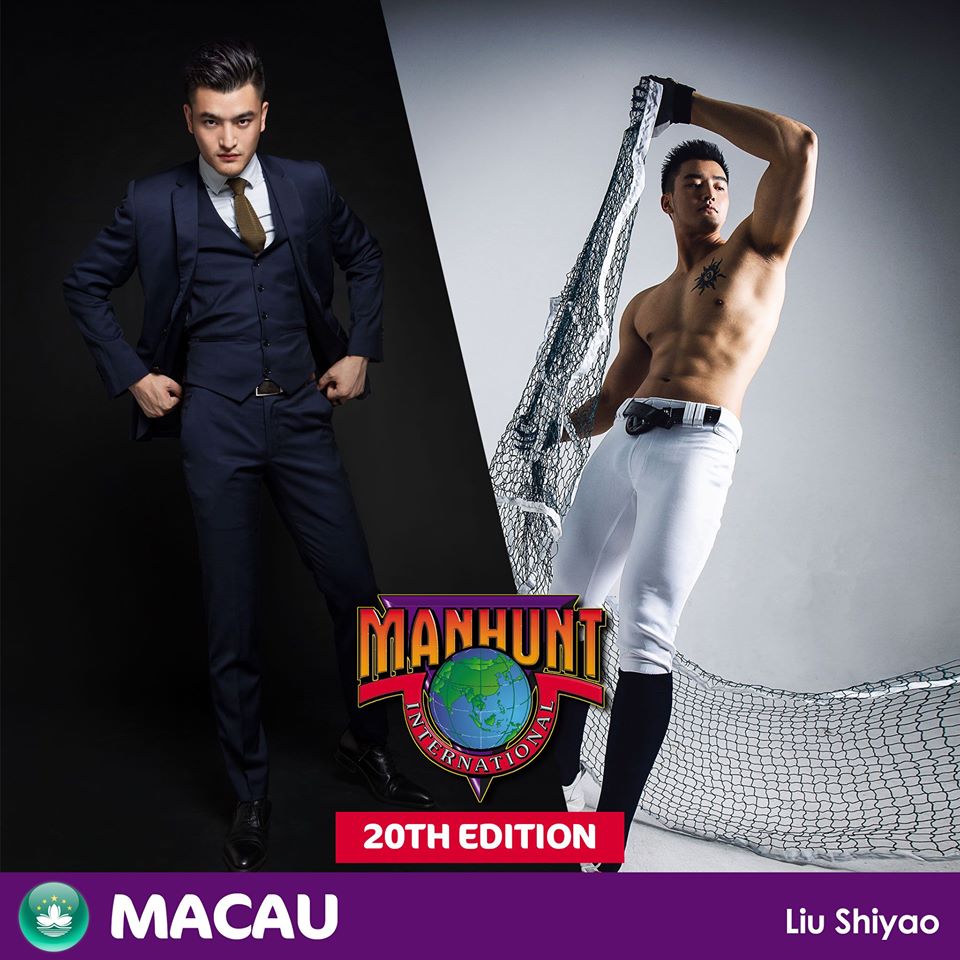 Interestingly, two related countries from the nation most Filipinos consider their best friend are also sitting out.  Wonder if there was politics involved here considering the ire of our President Rodrigo Duterte over the visa ban of one of his trusted followers that made him want to retaliate by scrapping our current Visiting Forces Agreement with them.  Or perhaps it’s just for some currently undisclosed mundane reasons since another US territory made it here–could it be also because of the aforementioned Corona Virus.

PUERTO RICO – Josemanuel Rosario.  He has a boyish handsomeness that could almost make him into a near-shoo-in if he made it.  His absence paves the way for someone worthy to make it. 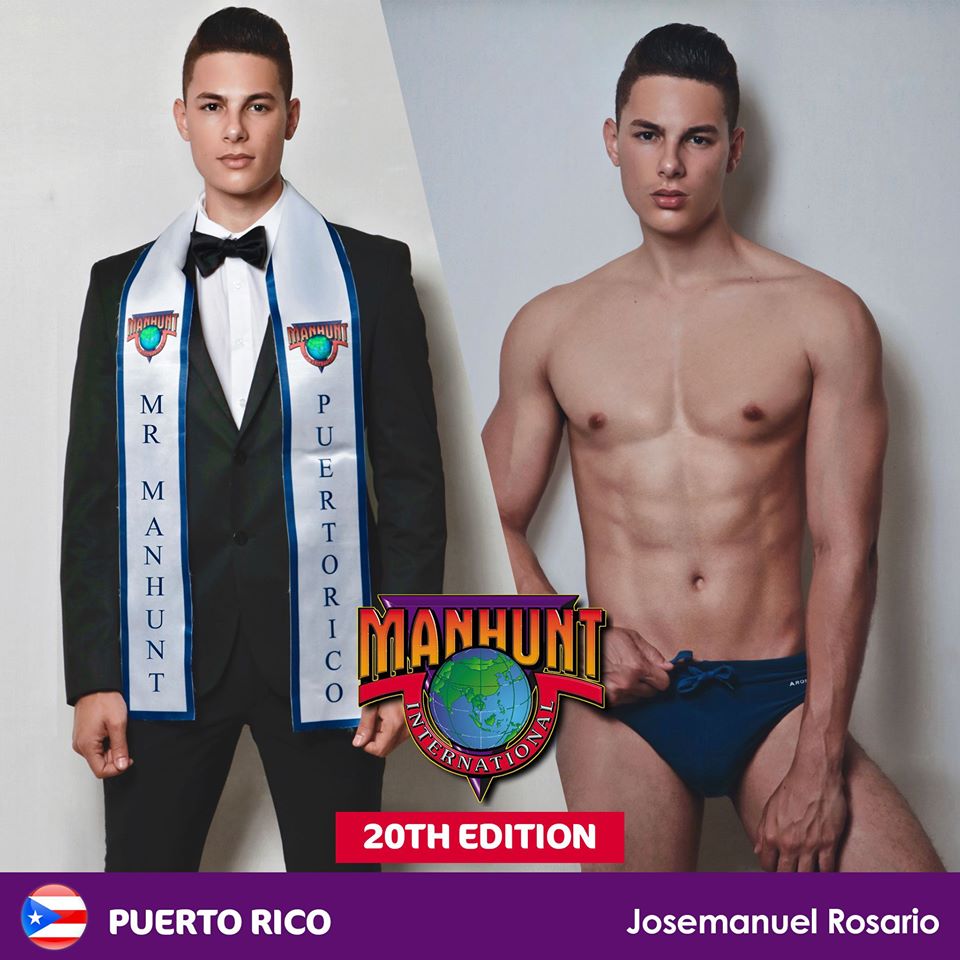 U S A – Kaden James.  This country lately is hit-or-miss in male pageants, but this guy also looked like having a possible inside track into the finals.  Like CHINA and PUERTO RICO, the fact he’s a no-show paves the way for any of the other worthy guys to make it through. 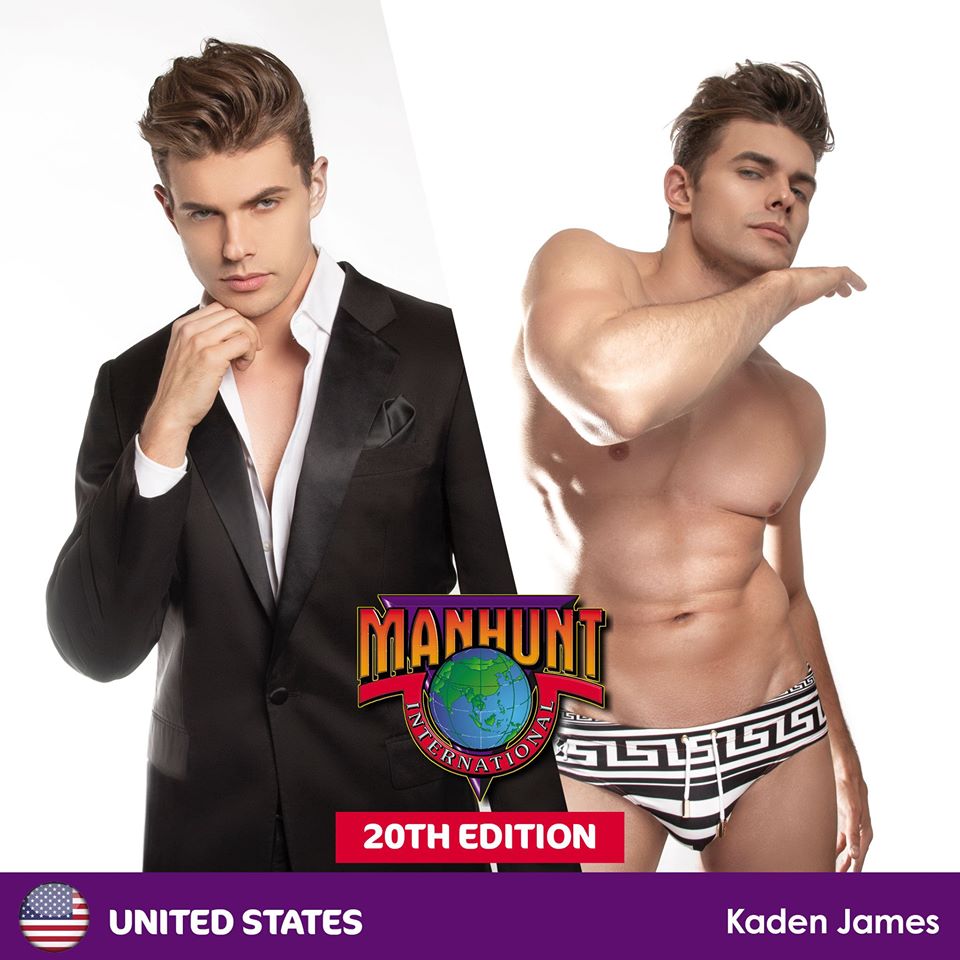 As I mentioned, what this batch may lack in quantity, they made it up in quality.  In the next session I will discuss and assess them all.  Read on…

COMING UP:  AUSTRALIA to JAPAN